What is a Watershed?

If you live away from the coast and are far from the nearest beach, you’ve probably thought “marine debris sounds bad, but it doesn’t have anything to do with me— I don’t contribute to it.” Well think again! Even if you don’t live in close proximity to the ocean or Great Lakes, your actions can still have an impact on marine debris. How? To put it simply, it all comes down to one word: watersheds.

So what exactly is a watershed? A watershed is an area of land where water drains or flows into a common point, such as the ocean. So for instance, when it rains near your house, that water may drain into your nearby stream, which drains into a river, which drains into a larger river, which drains into the ocean, all depending on the shape of the land. We are all part of likely several watersheds, which can range in size from really large to really small. For instance, the Mississippi River Watershed, in which the water drains into the Mississippi River (and then flows to the ocean) covers all or parts of 31 states and two Canadian provinces, whereas the watershed that drains to the small local lake is substantially smaller.

Unfortunately, water isn’t the only thing that moves within a watershed. With flowing water, debris often ends up traveling through the watershed, too. So, when your trash ends up in your local environment, it may still end up traveling to the ocean even if you’re not near the shore. This is why it’s so important for us all to do our part to address marine debris and to make changes within our own lives to reduce our contribution as much as possible. Don’t forget to follow the “3R’s”—reduce, reuse, and recycle—and maybe even throw in a fourth “R” and refuse items you don’t need. Join a cleanup in your area to prevent trash from traveling through the watershed and becoming marine debris. We are all a part of this problem and can all be part of the solution!

Still having a hard time visualizing how a watershed works? Make an activity of it! If you have a landscape model, sprinkle “debris” (you can use anything for this, like small pieces of paper, rice, or oatmeal) in the areas where people might be and use a spray model to mimic rain and see where the debris travels. If you don’t have a model handy, try following the instructions in the “Building a Watershed” activity within the An Educator’s Guide to Marine Debris curriculum (the activity can be found on page 12). 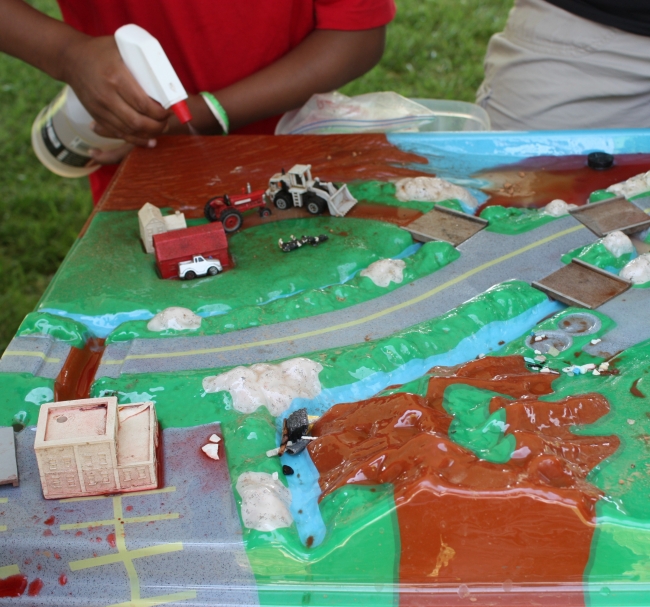 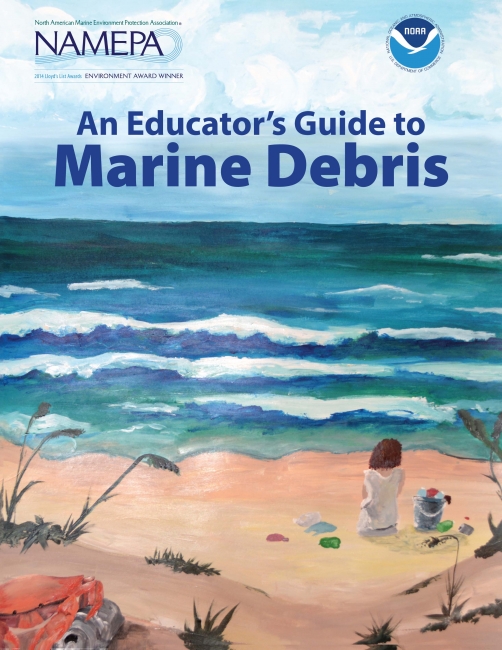 Let’s remember that we’re all connected, and all have a part to play in the solution to marine debris!

Reminders are always welcome! Thank you for the good work you do!