Clean Beaches for All

The protected area is mostly uninhabited by humans and is located far away from human populations. Despite the distance, over 50 tons of marine debris, mostly made up of derelict fishing gear, finds its way onto the shores of Papahānaumokuākea Marine National Monument every year. This staggering amount of marine debris poses an incredible danger to the Monument’s precious animals. The presence of derelict fishing nets and plastics create entanglement, suffocation, and consumption hazards. A clean environment is critical to all 14 million seabirds who make their home in the Monument, especially the four species of bird that are found nowhere else. These birds nest in burrows and cliffs, on the ground, and in trees and shrubs. Smaller debris which litters the beach, such as plastic bottle caps, lighters, and toothbrushes, can impact these birds, some of which often mistake plastic items for food. 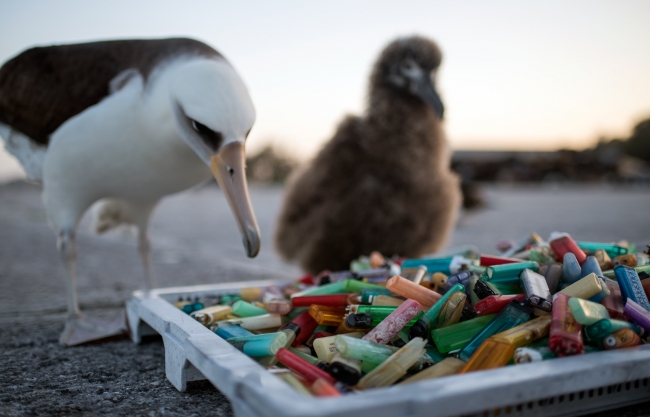 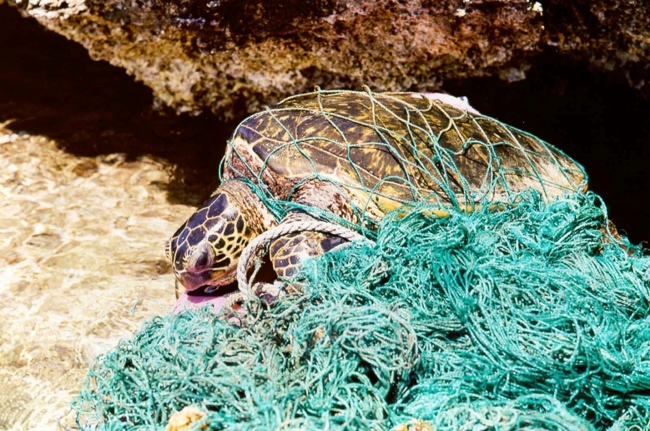 Through a major multi-agency undertaking, hundreds of tons of marine debris have been removed from the Monument since 1996. The marine debris removal team removes large amounts of nets, buoys, and miscellaneous plastics from the reefs and shorelines of this highly important area. The biennial removal mission has been supported by the NOAA Marine Debris Program since 2006. The removal of marine debris can clear up habitat for nesting and basking for threatened and critically endangered wildlife. Marine debris can sometimes serve as a vehicle for invasive species hitchhikers, traveling long distances to shorelines where they are non-native. Removal reduces the potential for invasive species introduction to the Monument’s native ecosystem, where many species are found nowhere else on the planet. The next removal mission is set to take place in September 2018. 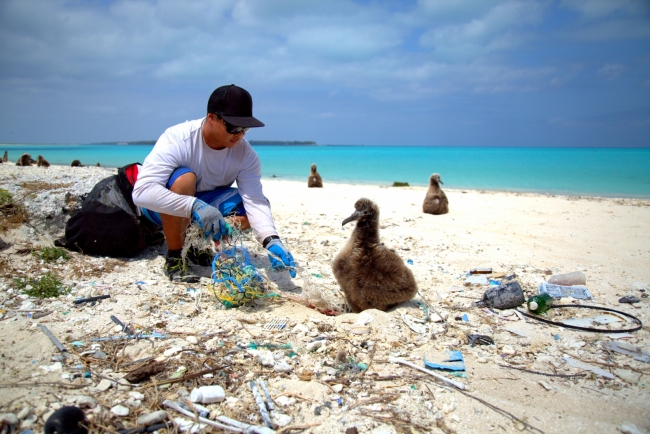 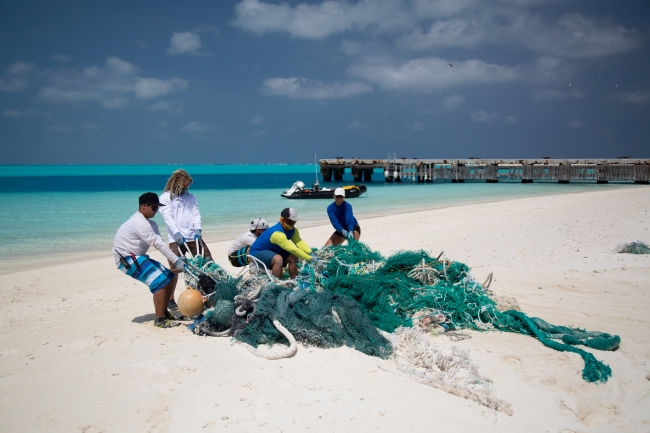 Our love and care of beaches should extend beyond the ones we frequent on the weekends. We can all do our part in helping beaches around the world, including the Papahānaumokuākea Marine National Monument, stay clean by properly disposing of trash, participating in beach clean ups, and practicing the 4 R’s (reduce, reuse, recycle and refuse). Together, we can ensure these rare animals have the marine debris free environment they need to thrive!

To learn more about the Northwestern Hawaiian Islands removal project, check out this link.

Keep up the good work and publicity of the program!

I agree with the writer and the perception expressed here. Looking forward to similar information and will be happy to read more interesting things on this website.

It is genuinely good for the readers to go through something which is appealing. Hope to get more of this line of information in the future as well.