Protecting the Pacific Through Resiliency and Creativity

The Pacific Ocean’s vast size and resources have brought those who call it home great abundance and a high level of resiliency. Today, these island communities rely on their resiliency to confront the issue of marine debris in an effort to protect the Pacific. Using community-based and creative approaches, dedicated organizations in the Commonwealth of the Northern Marianas Islands (CNMI), Guam, American Samoa, and Hawai‘i are working to protect and restore marine habitats, prevent marine debris through product research and design, and mitigate the effects of derelict fishing gear on endangered and threatened species with the support of the NOAA Marine Debris Program.

Important habitats, such as coral reefs, can be smothered, damaged, and crushed by marine debris, especially items that are large and heavy. On the island of Saipan in CNMI, Pacific Coastal Research & Planning, with the support of a NOAA Marine Debris Program removal grant and the Hurricane Response Marine Debris Removal Fund, a partnership between the NOAA Marine Debris Program and National Fish and Wildlife Foundation, is working to coordinate the removal of the Lady Carolina. The 83-foot, 54-ton, steel-hulled fishing vessel was grounded in the shallow waters of Saipan Lagoon during the devastating passing of category 4 Typhoon Soudelor in August 2015 and was further damaged during Typhoon Yutu in 2018. Removing the vessel will prevent further environmental impacts to coral reefs and endangered species.

In addition to further damaging the Lady Carolina, Typhoon Yutu left widespread destruction along its path across CNMI. The Mariana Islands Nature Alliance, with support from the Hurricane Response Marine Debris Removal Fund, is working towards the removal of 70,000 pounds of marine debris from over 1,800 acres of coral reef and other sensitive coastal habitats in Tinian and Saipan. These efforts aim to restore wildlife and endangered species habitats in the coastal areas and shallow waters surrounding both islands.

In Guam’s southernmost village of Merizo, the Guam Environmental Protection Agency is removing a 50-year old abandoned artificial tire reef from Cocos Lagoon. The lagoon provides important habitats for a few Endangered Species Act-listed species, such as the green and hawksbill sea turtles, and is a NOAA Habitat Focus Area Site and NOAA Coral Reef Conservation Program priority. Removal of the artificial tire reef is an important step to ensure that no additional harm is done to the surrounding ecosystem that may negatively impact the biological, economic, and cultural importance of Cocos Lagoon.

Hawaii Marine Animal Response (HMAR) is taking a creative approach to community-based marine debris removal efforts. HMAR is encouraging and incentivizing community members to remove recreational fishing gear from the shorelines and nearshore waters of O‘ahu through their BEAT DEBRIS program. Coupled with educational outreach and other removal efforts, their goal is to prevent protected marine wildlife from further interacting with debris and restoring near-shore coral reef habitats. Tune in later this week for a guest blog from HMAR to learn more about their work. 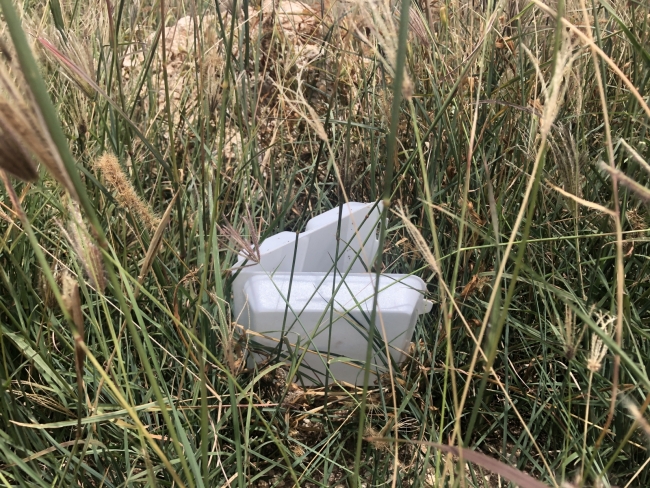 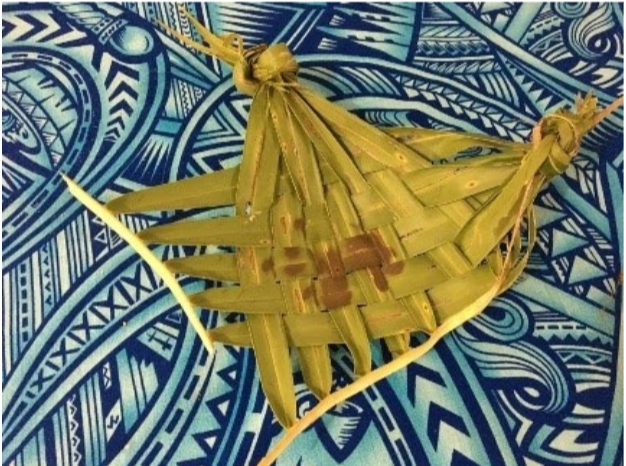 In American Samoa, on-the-go meals and takeout containers are a convenient option for commuters and students. Arizona State University, American Samoa Environmental Protection Agency, and students from American Samoa Community College, will work to identify and implement culturally appropriate and sustainable alternatives to single-use plastic food containers. Through public outreach and by working closely with local businesses they hope to investigate different options and the feasibility of implementing them.

These organizations are working hard to protect their communities across the Pacific from marine debris and its impacts, and we are proud to support their efforts. These projects not only restore habitats, reduce threats to marine life, and prevent potential marine debris, they are also helping to further build their community resiliency against future marine debris threats and their capacity to address them.